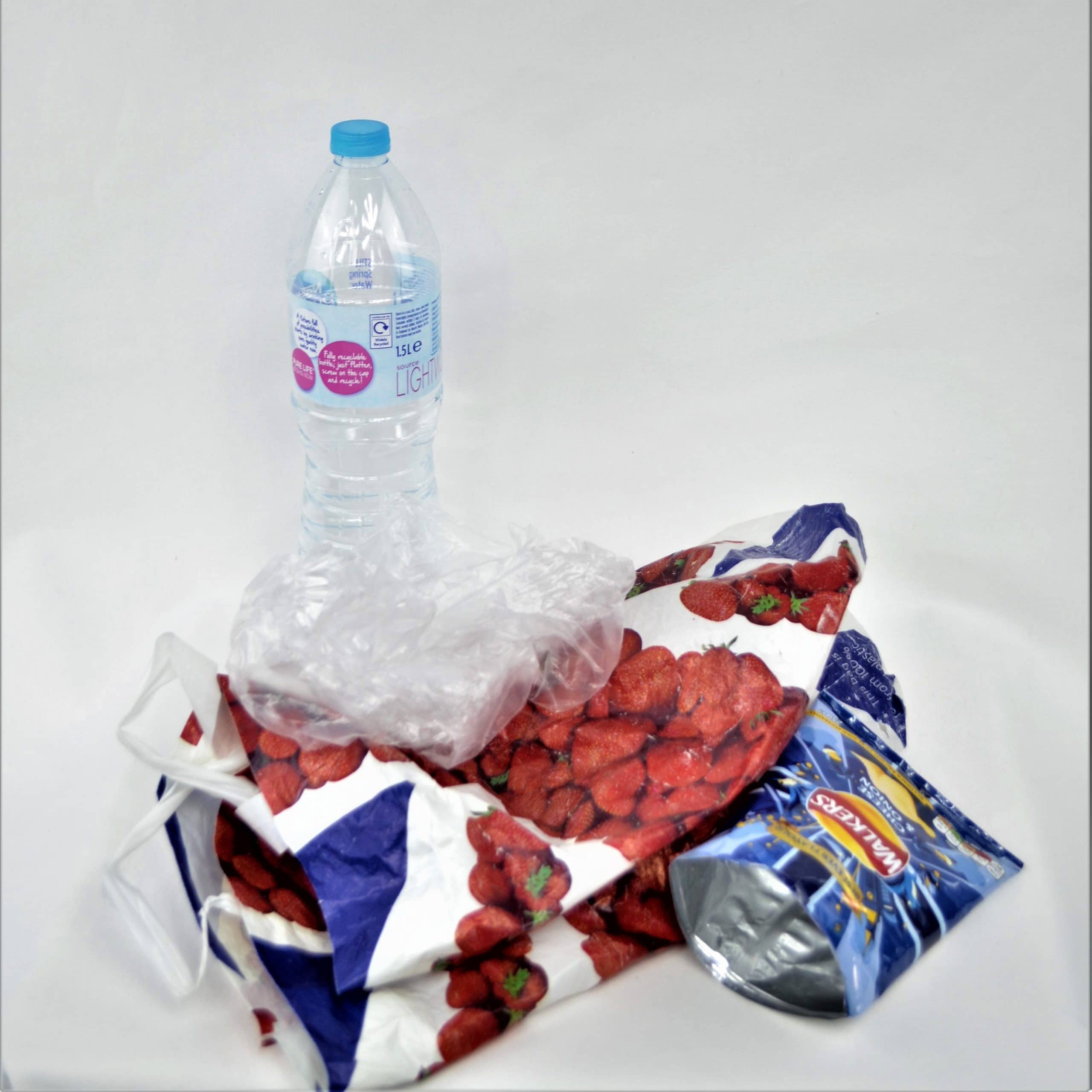 5 Reasons Why Single-Use Plastic is Bad

Posted By Christina on September 8, 2020

Single use plastic, three words that should send a shiver down your spine and make you break out in a nervous sweat. But if they don’t, then here are 5 reasons why single use plastic is the worst. 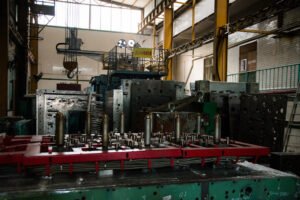