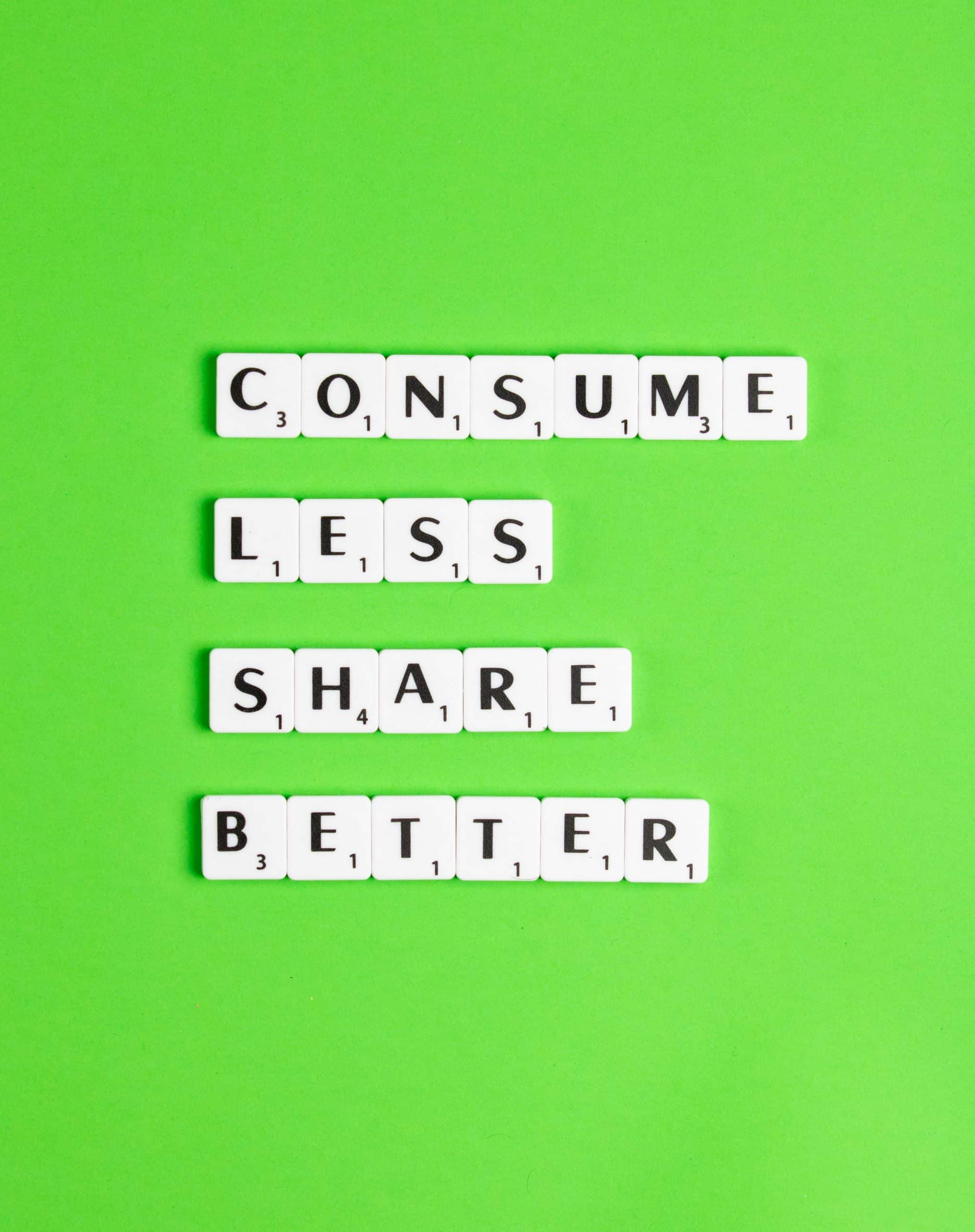 There is a rise in the number of brands and retailers embracing a more sustainable approach to their business processes. The shift comes with policy makers and governments stepping up to improve environmental targets. Last year we saw talks from the government to ban on plastic straws and cotton buds, a fee on coffee cups. This adds to the bag tax which came into effect in October 2015.

Among the high street brands who are changing their products and business procedures is American Express. They have partnered with Parley to create the world’s first credit card made from upcycled marine plastic waste collected from our oceans. The aim of the collaboration is to raise awareness and offer a solution to the growing marine plastic problem. This is while strengthening Amex’s sustainable commitments as a wider company. Like the government, American Express are waging war on single-use plastics by committing to a number of waste-reduction strategies. Also, by reducing carbon emissions, switching to renewable energy, and aiming for zero-waste certification for its headquarters by 2025.

Asos is another retailer looking to change. As of January 2019, they no longer stocked products made from; silk, feathers and down, bone, teeth or shell, cashmere and mohair. This announcement came as part of a realignment in its animal welfare policy, which now ensures market suppliers are in line with the asos.com own-brand policy. Asos were also the first company in the UK to ban Angora, showing a willingness to react quickly to shifts in consumer perception and demand. In June of 2019 they also launched their responsible edit. Adding a responsible filter to their website allows customers to browse clothing made from recycled materials, organic materials and responsibly sourced fibres.

Not being content in producing hand and ethically made products with a low environmental impact, Lush launched it’s first ‘naked’ shop in Milan in 2018 followed by its second in Berlin later that year and a third in Manchester in early 2019. The shop sells lush products without packaging. Lush hopes the store will raise awareness of the effect of single-use plastic on ocean life and starting a discussion on how we can tackle this global issue as consumers. Over 40% of Lush's product range is already completely packaging-free. It is an industry leader in innovation around removing single-use plastic and packaging from cosmetics products.

Yes, we know it’s not really what would normally considered a business however the 2020 Olympic committee have really stepped up their game and made big changes to create a more sustainable event. Uniforms worn by torch bearers, volunteers and other staff will be made from recycled plastic Coca Cola bottles. Medals will be produced from precious metals from recycled technology, and materials to create infrastructure will be dismantled and returned or reused following the games. With this alongside renewable energy to power with the goal of a carbon neutral games and Toyota designing a range of zero-emission vehicles for transporting athletes and spectators around the Olympic parks. The Tokyo Olympic committee have set themselves as sustainability pioneers for future Olympic events.

It’s great that big name players and leading brands are changing their ways. However, is this greener way of thinking just for publicity? Maybe these brands do care about our planet and the people that live on it.

Or have they sensed the shift in consumers conscience and rather than risk irrelevance, are working to become more sustainable? A clever marketing ploy to dupe the consumer into buying their ‘ethically packaged products’. Despite having no evidence or audit to back up their claims. Greenwashing is term used to describe companies which grossly overstate the environmental or ethical benefits of their products and services. It has become more and more common for companies to do this as ethical and sustainable business demand has increased.

But do you as a consumer really mind? The focus should be on the environment and as long as it is being looked after, does it matter where the brands allegiance really lies?