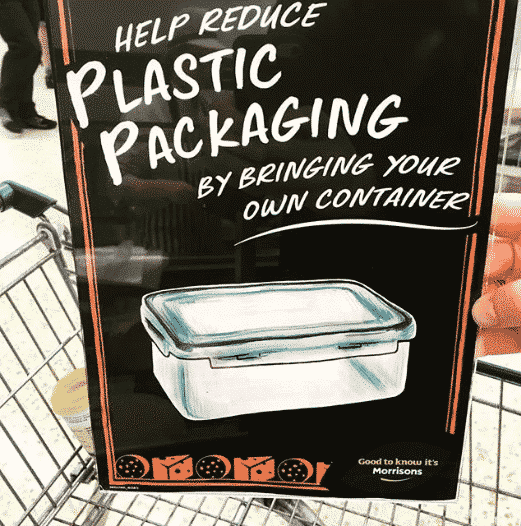 Throwaway culture - whilst seeming like a new phenomenon - is something that has been ingrained into our culture for around a century. It is just now that it is starting to become common knowledge amongst the population. But where did it come from and is what we as a population, businesses, and governments doing now enough to rectify the issue? 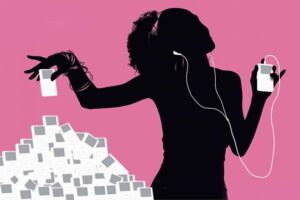 Planned obsolescence is a term used to describe products that have a predetermined “end-date” that is to say that either they will become redundant due to moving trends described by Brooks Stevens as "Instilling in the buyer the desire to own something a little newer, a little better, a little sooner than is necessary."  or due to planned technical faults, that mean they will no longer function. Origins of Planned Obsolescence can be traced back to 1932 when Bernard London suggested imposing obsolescence on products to stimulate consumption during the great depression in the USA and regrow the economy.

Since globalisation has really boomed and cheaper, outsourced labour has become second nature for large manufacturers, prices have lowered, buying items new has become cheaper and domestic repair shops and parts are therefore more expensive by comparison. Hence, it has become more and more appealing to just discard the old and broken product and buying new in favour of repair as it is cheaper. This continues to perpetuate the throwaway problem.

The mobile phone industry is a massive culprit of this! For many mobile phones it is not possible to take apart the device to replace parts like batteries, requiring the manufacturer to do so. Because people cannot repair their own products it becomes a hassle to get it fixed so many people will resort to throwing away and buying new. The mobile phone industry is also guilty of psychological obsolescence, that is to say, rather than being broken the item is perceived to be old or not in fashion. By releasing gadgets in new colours or styles that have no functional advancements or benefits to older products, it encourages buying new to stay “on-trend”.

Further to this, upgrades further fuel this culture, people do not have phones for more than a year anyway before they will be upgraded to a brand-new shiny phone. The outcome of the “old” phone is not necessarily going to be in the bin however this attitude of getting new every year is not healthy for this culture. 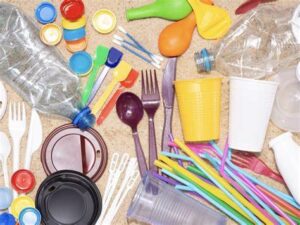 The solution would be people taking responsibility and owning reusable alternatives to these single use items such as their own reusable metal or glass straws that can be washed and reused indefinitely. This will require a change in people’s outlook on throwaway, having a reusable product is more “difficult” considering you have to remember to bring it with you and wash it after use and it’s less convenient. However, with a change in how people think about the importance of reducing waste and the impact it can have a switch to reusable could happen. 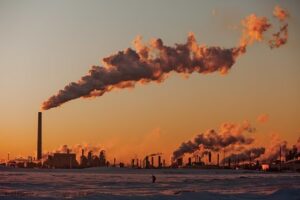 Greenwashing is the term used to describe companies and products that claim to be green with no evidence to back them up, but the “greenness” alone creates the image of being sustainable. This point is not necessarily about greenwashing but the effect it has had on the buying habits of the population. A reusable plastic bottle is fine, if it is a good quality it should last a really long time. The point of having a reusable bottle is that you own one and reuse it. However, because they have the image of being sustainable people will continue to buy them like fashion accessories. Creating a situation where someone may have 10 reusable plastic bottles. And what happens then? Throw them away because you have too many, then you have gone full circle. Since they contain much thicker plastic than an ordinary plastic bottle throwing them away is so much more detrimental to the environment.

Large fashion companies are releasing eco-fashion lines, and I am not here to question the validity of their environmental claims. But it is not only the provenance of the garments that need changing, it is the fast fashion culture of buying to throwaway and replace that is what needs to change. Throwing away a recycled cotton top after 6 months is the same as throwing away a brand-new cotton top. So, it is the culture of buying and throwing away clothes that must change, not just how sustainably they are made. 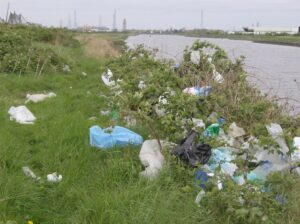 Throwaway culture certainly is not a new phenomenon, created by combination of marketeers and manufacturers to make production cheaper and to drive unnecessary sales. Now in an era of social media - we have new trends, the hottest products, and “best-ever” advancements, everywhere we look. It is difficult not to succumb to the social pressures of owning the latest clothing and gadgets. Even now in a world where being environmentally friendly is on trend, it seems that large producers have jumped on the bandwagon, exploiting the reusable trend and causing it to be just as detrimental as its single use predecessor.

In order to move on to an eco-friendly world, a conscious effort must be made to really look into what we are buying, why we are buying it, and making sure that reusable is reusable.